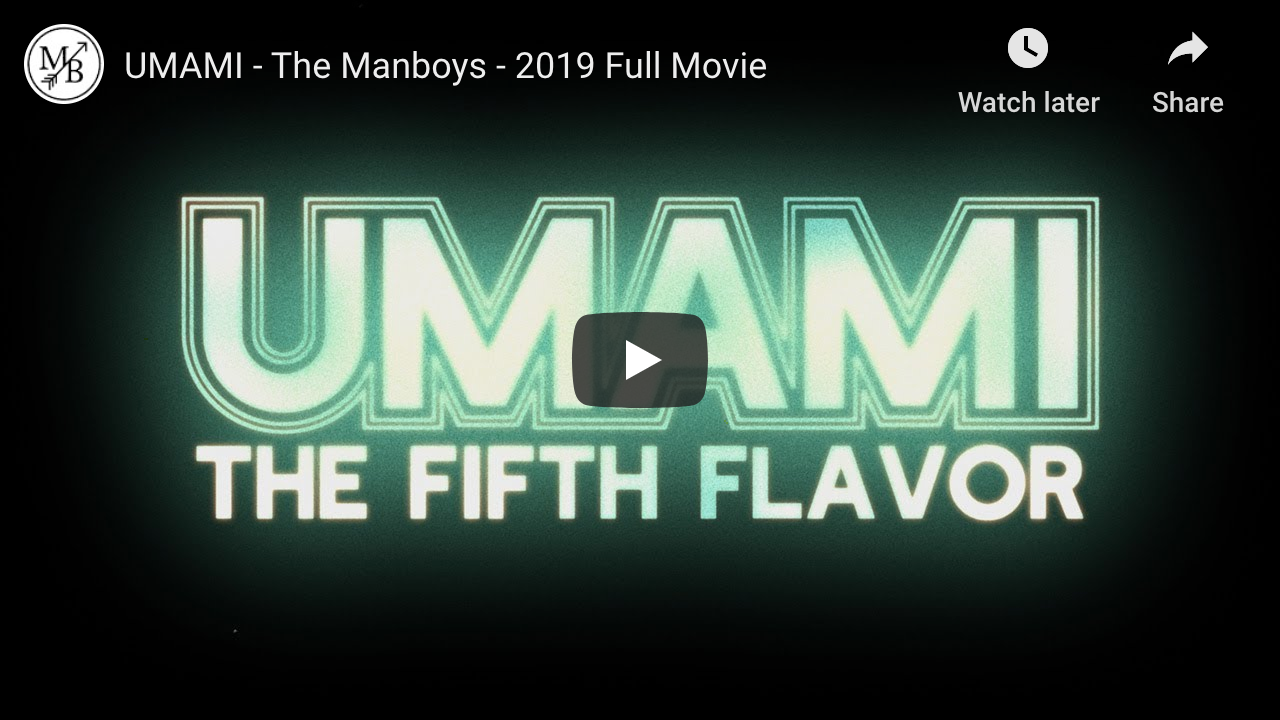 If you’re like me, that means a lot of scrolling, and quite a bit of combing through content in search of something that a) I want to watch or listen to, and b) something that will hold my attention. So the #QRS, or the Quarantine ReScreen, marches on. To read more about the origin of the #QRS, click here.

Skiing and snowboarding are inherently individual sports, and a lot of snow sliders fostered love for their respective pursuit with an intentional divergence from team sports. There are different goals; or, no goals at all. That’s not to say that skiers, boarders, skaters, surfers, bikers, climbers, paddlers, and other non team-sport athletes don’t like hanging out together. We do. The camaraderie found in people who are the same kind of different as you is really cool. Riding solo can be a lot of fun, too. There is just something about riding with a crew that amplifies the enjoyment factor of snowboarding.

A lot of progression within snowboarding can be attributed to riders spending time together and subsequently pushing each other to new heights. The presence of rider crews is not new in the slightest. They are the origin of snowboarding. Once snowboarding gained widespread notoriety and the marketing dollars that came with it, brands began to cultivate teams to represent them. Those teams would then chase contest podiums, create film projects, generate written and visual content, and vie for magazine covers. Some excelled in the competitive arena while others dominated the annual film scene. The style of each crew was indicative of the members in it, and each rider’s style was enhanced by the flair of the crew.

With the evolution of social media, marketing budgets and strategy changed. Teams were chiseled down or dismantled altogether so that brands could reallocate their funds to a specific athlete’s travel budget or project. The sport of snowboarding became individual again. Of course, riders still congregate with their friends. They still work on projects together when possible.

With brands refocusing their efforts in the competition for public attention, they began pairing up their athletes with projects that would ideally perform well and garner a positive return on their investment. Essentially, a brand’s goal is to get their athlete maximum exposure so that the brand sells more gear and makes more money. Makes sense. However, that means riders getting paired up with other riders for projects that maybe they other wise wouldn’t ride with. Sometimes it works, and sometimes it doesn’t. With the evolving marketing and media landscape, hard-good brand teams gave way to annual film crew regulars. Outerwear company X pays media company Y to have their athlete featured in their project. The algorithm works, so the process repeats itself.

That said, crews are starting to make a comeback. Well, kinda sorta. The X-Games has introduced a branch of competition for branded teams. Some brands have begun to feature, or never stopped featuring, annual team film projects. Those are good things. But no one has captured the essence of friends shredding together quite like The Manboys.

The Whistler-based collection of friends made waves in 2014 with a few edits on twsnow.com followed by a 4 part web series that dropped weekly on Fridays. It helped of course that the group of friends were pro snowboarders. The interesting part is that they embarked on their own project. Supported by their sponsors? Yes. But, the group of friends worked together to create something organic where the beauty of it was, and is, its simplicity. The Manboys catalogue the escapades of a group of friends who all SHRED with remarkable style, and palpably have a blast doing it. The athlete lineup for each of the Manboys’ projects tends to change slightly, but the vibe of the tribe stays the same. The cast of characters typically includes Jody Wachniak, Matt Belzile, Chris Rasman, Rusty Ockenden, Mark Sollors, and Robjn Taylor with Ben Webb behind the lens and Rusty pulling double duty as rider and editor. Sometimes the adult lads also hang with snow pro friends outside their immediate circle like Craig McMorris, Eric Jackson, John Jackson, Sean Pettit and others.

2015 brought another 4 webisodes for season 2, but 2016 looked different for The Manboys. They dropped a full movie on iTunes called, “The Manboys Movie“ (now available on Youtube). Watching a full length project of theirs conjures a nostalgic feeling of 2000’s era snowboarding with upgraded tricks and personalized team style. See for yourself below.

I’m not sure how you befriend the Manboys to a point where you can join them on screen, but I think having a floater front three and a lofty back one are non-negotiables. You likely also need to be able to make them happen on a blind landing or double drop.

Much like its 2016 predecessor, 2018’s installment of “Selective Memory” featured backcountry booters, sled accessed couloir lines, friendly banter, and air-time-style for miles. Half the length of their previous film, “The Manboys Movie“, “Selective Memory” comes in at a 15 minute run time and released direct to internet instead of purchase via iTunes. Check out the project below.

2019 birthed UMAMI, the focus of this edition of the Quarantine ReScreen. UMAMI’s cast of characters include Jody Wachniak, Matt Belzile, Chris Rasman, Rusty Ockenden, Beau Bishop, Eric Jackson, and DCP. The combination of technical, freestyle riding and jumping finesse exhibited by every member of the crew is astounding. I rewatched Rusty’s nosebutter fs 9 at 9:31 too many times to count. If the riding wasn’t enough to draw you in, the cohesive camaraderie of The Manboys will getcha.

When not contributing to The Manboys crew on a snowboard, you can catch Jody hosting the Airtime Podcast. You can also find Matt Belzile on episode 164 of The Powell Movement where he talks about his snowboarding careeer, The Manboys, and more.

Coronavirus has you missing your crew, so if you haven’t already it’s time to befriend The Manboys. Grab a bevy, and hang out with your new friends on the Quarantine ReScreen.

Like Loading...
← An interview With Derek MacDonald on The Destination: Different Podcast
Quarantine ReScreen | 10 BARREL BREWING | Hold My Beer… →

Derek MacDonald is a snowboarder, backpacker, writer, runner, and public speaker based out of Jackson, WY. He’s happiest when chasing sunrises in the backcountry.