Introducing the Quarantine ReScreen | The 7 Stages Of Blank | Salomon TV 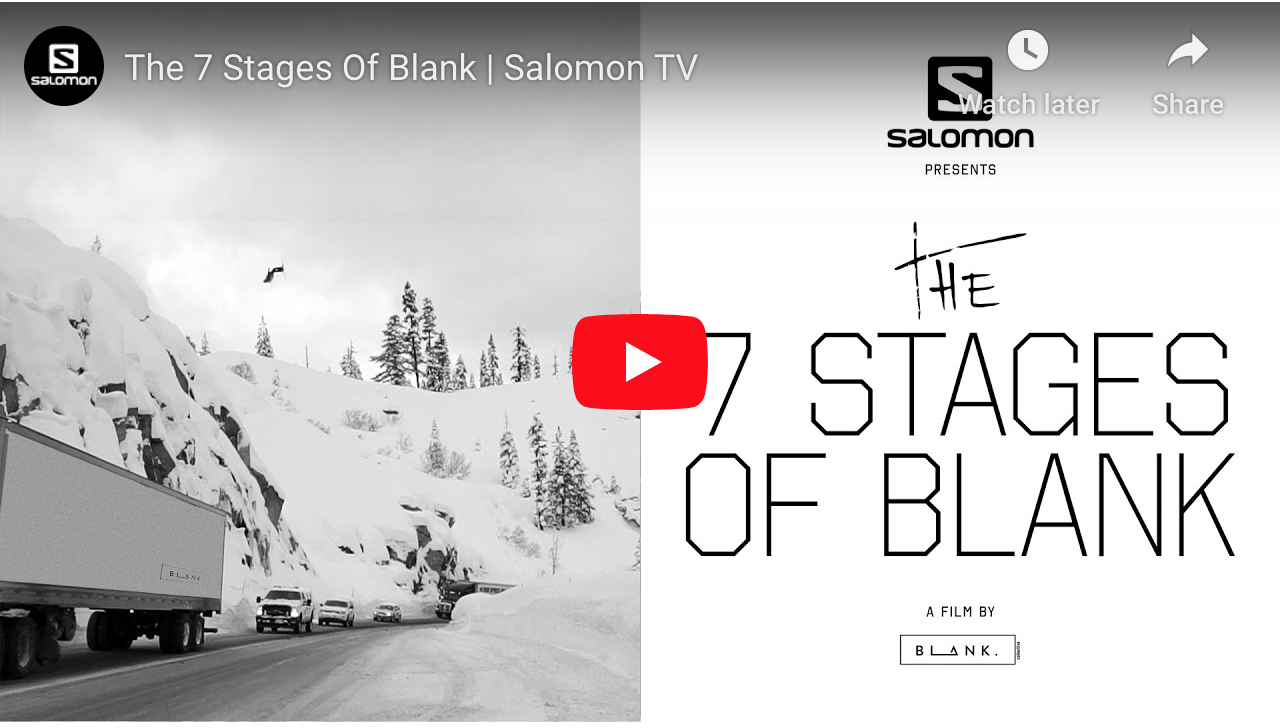 If you’re like me, that means a lot of scrolling, and quite a bit of combing through content in search of something that a) I want to watch, and b) something that will hold my attention. So, it seems an appropriate time to roll out the #QRS, or, the Quarantine ReScreen.

The ski and snowboard industry fondly refers to the time of year known to the rest of the world as late Fall, instead as Premier Season. Unlike trailer season, which takes place in the Summer and early Fall, Premier Season is when all of the film companies, brands, and athletes, release their projects from the prior season to the world.

Given that Premier Season already happened and we are not near Trailer Season yet, let us commence the Quarantine ReScreen. I’ll be featuring some ski/ board/ outdoor content from this past season to accompany you on your couch, or your work-from-home desk. Just remember to hit mute during your Zoom meeting/ Google Hangout/ [insert video chat platform here].

The best part? We don’t have to wait. The full length films and projects are already released. While the build up and anticipation of both Trailer and Premier Season makes them extra exciting, you get to capitalize on instant gratification. Frankly, you deserve it in this oh so unique time.

First up in the #QRS is The Blank Collective‘s “The 7 Stages Of Blank” via Salomon TV.

The Blank Collective crushed this film. It is one of my favorites of the last few years of ski media, and it’s because of the STYLE. From the editing, to the soundtrack, to the camaraderie of the crew. Oh, and well, uhh, the skiing speaks for itself. I like the varied styles that blend together in this project. There’s pow, there’s trees, there’s cliffs, there’s road gaps, there’s freestyle tricks , and there’s finessed dissection of technical lines. Big love to this film. Grab a beer and give it a watch. Oh, and if a koozie isn’t part of your work-from-home set up yet, you’re doing it wrong.